In the Spotlight: Frank Scozzari 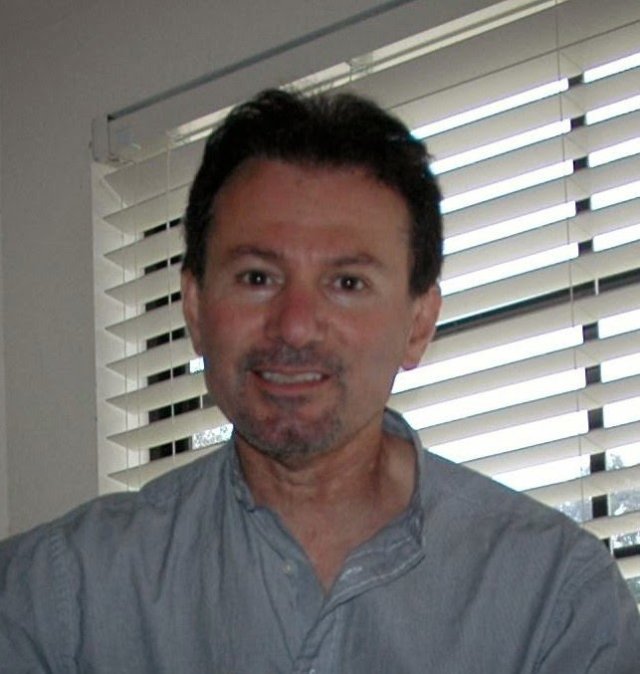 Frank Scozzari here shares his experience traveling and writing. You can read his story, “Two Men and a Gun,” in The Worcester Review Volume XXXV.

You have noted that you love traveling. What are the three most interesting places you have visited? Do your travels often find their way into your work?

It’s difficult to narrow it down to three–there are so many amazing places–but, if I had to pick, I’d say East Africa, Morocco, and St. Petersburg, Russia. Often, places I’ve visited find their way into my stories. An example is that I once climbed Mt. Kilimanjaro, and the experience was so exhilarating it fueled a story idea which, after a few rewrites, got published in The Pacific Review.

How do you believe traveling and experiencing different cultures has influenced your work?

As writers, I think it’s life’s grand experiences that influence us, and travel often brings new impressions that stick with us. Almost always, as I’m traveling, I’m taking mental notes or jotting onto a notepad. So often, I encounter interesting characters or new emotions that feed my imagination.

“Two Men and a Gun” has a captivating hook: “It’s hard to say exactly how I ended up in this dreadful situation, although I could easily put all the blame on the Thomas-Cook train schedule.” How do you go about creating an interesting first sentence to hook readers? What advice do you have for writers struggling to create gripping openings?

Although fictionalized a bit, “Two Men and a Gun” is based on a true life experience. When I sat down to write it, I recalled how it was that I ended up on that midnight train to Athens. Then I realized it was the Thomas-Cook Train Guide to blame! Best advice I could give for a fast start is to start with action. Sometimes I’ll write the beginning of a story and then crop off the first few lines (or even a paragraph or two) so that it starts with action or at a point where the story is already flowing.

I’ve only written for literary theater which, as you know, is different than dramatic theater. So really, there’s not much of a difference in writing style. Generally the performer and director will edit a piece in a way that creates diction and voice tone, which emphasizes the emotion of the character or storyline. Frequently the action is portrayed through the performer’s movement and expression.

W. Somerset Maugham admitted, “There are three rules for writing a novel. Unfortunately, no one knows what they are.” But really, tell us, what are they?

I’m certainly not one to know the three rules for writing a novel as I just recently completed my first novel. What I can say, however, in terms of my own writing, is that I have a simple mantra I follow: Say what’s real, have faith in your reader (no need to telegraph the message), and don’t get too flowery.

The Worcester Review would like to thank Frank Scozzari for contributing to volume XXXV and for participating in the online blog series.